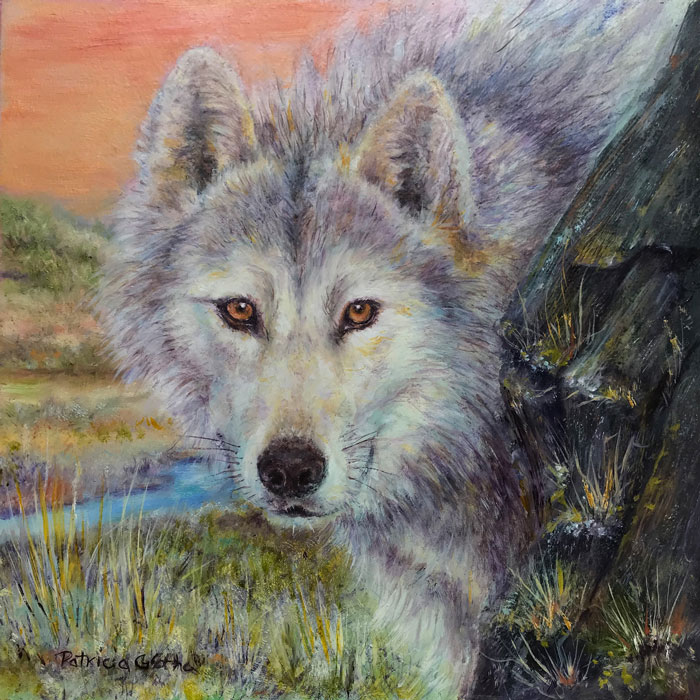 Canidae, one of seven carnivore families, is home to dogs, wolves, foxes, jackals and other canids. There are approximately 36 living species of canids with the domestic dog belonging to Canis lupus familiaris, a subspecies of Canis lupus or in laymen terms, the Gray Wolf. It is widely believed that domestic canids are direct descendants of wolves originating from Asia 50 million years ago. Canis lupus, the Gray Wolf, is a descendant of an ancient canine that spread out across the land masses to other parts of the world. They have been found to inhabit every continent except for Antarctica.
The earliest known fossil of a domestic canine dates to 31,700 years ago with the earliest pure-bred dog, the Saluki, dating to 7000 BC. The Pharaoh Hound is a close second and played an important role in the lives of kings. The ancient domestic canines were working dogs as well as companions. They were used for hunting and protection and eventually selectively paired for specific traits and specialized skills resulting in the astonishing collection of the domestic breeds we see today.
I chose to paint a wolf to represent the long history of our canine companions. Wolves have inspired artists for many years and hold a special place in Native American culture where they are revered and admired for their strength and endurance. To hear one in the wild is such an unbelievable experience, one that I will never forget.
Menu
Facebook-f Instagram Youtube Twitter
Copyright 2020 © All rights Reserved. Mural Mosaic Inc